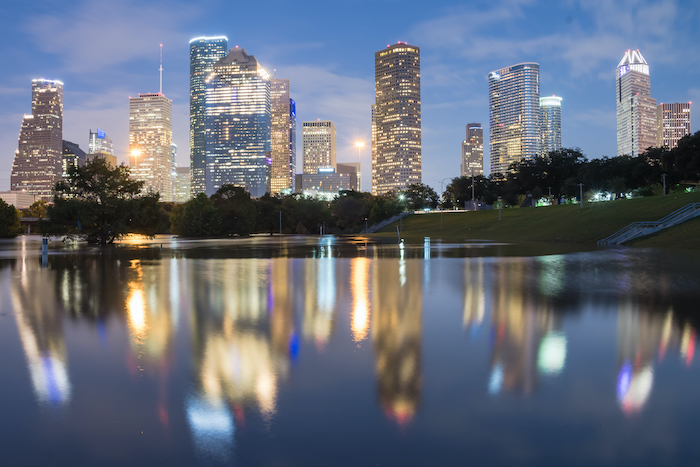 Houston, Texas is big, really big. As a matter of fact, it’s the fourth largest city in America! Now that’s big, but then again, everything’s bigger in Texas, right?  When visitors come to a large metropolitan such as Houston, the options for entertainment and activities are endless.

Many visitors choose a vacation destination base on something unique about the area. Houston offers many unique attractions and that’s why tourists enjoy vacationing or visiting this sprawling city. The downtown tunnels fall into a unique classification. Inspired by underground construction in New York City’s Rockefeller Plaza, former Texas governor Ross Sterling commissioned similar tunnels to connect properties he owned in downtown Houston in the 1930s. Entertainment tycoon Will Horowitz joined in by connecting three of his theaters and, at the same time, reducing the cost of cooling his buildings.  Over the years additional tunnels were built until there was a total of 7.5 miles of subterranean walkways. Although the multi-block tunnel system wasn’t initially created to connect the skyscrapers, the evolution of each section provided a welcome navigation option for downtown employees looking to avoid the scorching summer heat or rainy weather. These subterranean passages, owned and maintained by the building they sit beneath, allow thousands of employees to move throughout the downtown business district with ease.  Hundreds of retail outlets and restaurants sprang up and, voila, a tourist attraction came to life.

Professional sports always draw huge crowds of visitors to Houston. Some stay a day, some stay a week end and some hang out for a week enjoying not only the sports venues but also the many fun things to do. Houston is blessed to have the Houston Rockets, a professional basketball team that has been the NBA champions twice. The Houston Dynamo is a professional soccer and they have also been MLS Champions twice. In baseball there are the Houston Astros, who won the World Series in 2005 and, after a few losing seasons, became competitive and were in the playoffs in 2015. Houston's NFL teams, the Houston Texans, held their first game in August 2002 in NRG Stadium and have been competitive every football season. Of course there are the many colleges, both major and junior, with sports programs.  Rice University Owls, University of Houston Cougars, Houston Baptist University Huskies, Texas Southern University Tigers and the San Jacinto College Gators all have programs. Needless to say weekends are booming year round.

Of course Houston has all of the activities and events that any vacationer wishes to do. Zoos, Parks, 5 star restaurants, historical sites, boat tours, wine tasting tours, breweries and so many more thing to do. If you are a Christian, then there are many televangelists, such as Joel Osteen, based out of Houston.

Why don’t you plan a trip to visit this wonderful Texas City. Plan ahead and have fun.

LEARN MORESHOW LESS
Rate & Availability Disclaimer
Base rates (EXCLUDING any applicable taxes, fees, and promotions) are displayed as provided by rental managers and are not guaranteed. Rates are based on the start date or arrival date selected in the search and may vary on subsequent days. Properties marked ‘Available’ or ‘Booked’ are done so based on information provided by the rental manager and are not guaranteed. For completed details (including minimum stay length, full availability information, approved arrival days and other booking rules for the property) select ‘Book Now” (on available properties) or ‘Check Availability’ (booked properties) to be directed to the rental manager’s website or click “Contact” to send them a specific request.

Vacation Finder®, the blue color scheme, and Vacations Professionally Managed are service marks of Vacation Finder LLC. All rights reserved. Trademarks, service marks and trade names of independent rental, realty and property management companies found on this site belong to their respective owners and are used with permission of those owners by virtue of their use herein.